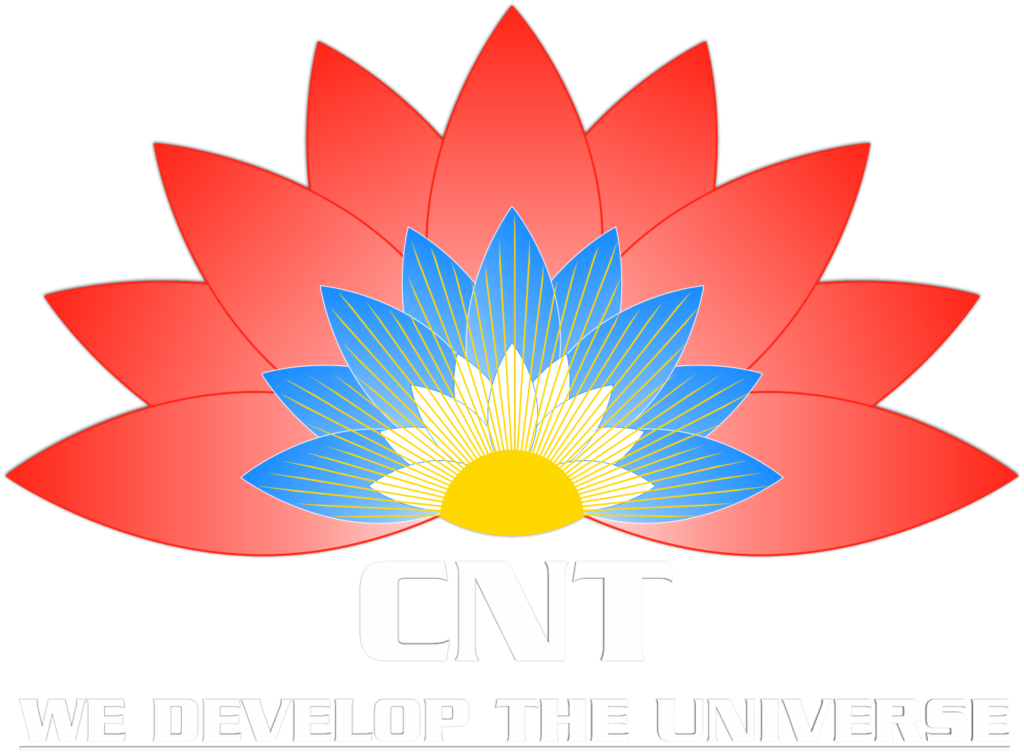 The main problems of Hydrogen Aviation

The scores of attempts from all over the World to use the energy of Hydrogen as fuel aboard aircraft (AC), normally, have been confined to solving the problems of building more efficient systems for Hydrogen storage/transportation. At that, no efficient solutions have been ever found… There exist several reasons for that:

A LITTLE HISTORY ABOUT GAS ENGINE AVIATION. THE FIRST HYDROGEN PLANE FLIGHT IN THE WORLD WAS TAKEN IN THE USSR ON APRIL 15, 1988.

Technical solutions for subsonic and supersonic aviation on hydrogen 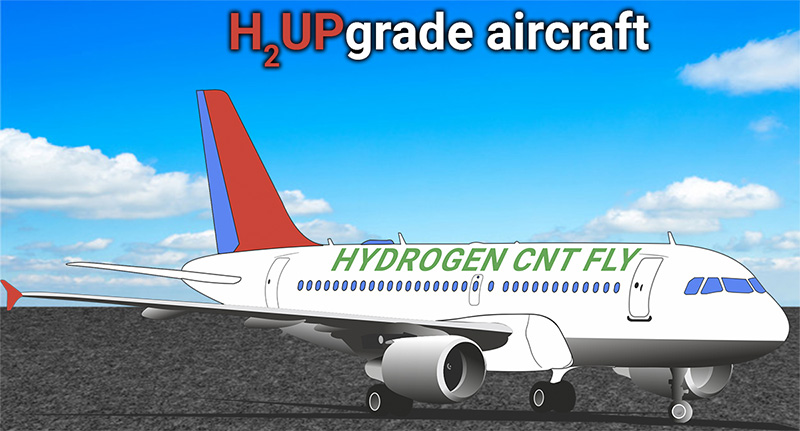 CNT technology helps effect upgrading of the fuel system WITHOUT INTRODUCING CHANGES INTO MAIN STRUCTURES – PLANE FUSELAGE of both already operated and newly built AC in the production line. In this case the plane acquires the breakthrough more efficient flight performance.

ADVANTAGES OF APPLICATION OF CNT© TECHNOLOGY FOR AVIATION 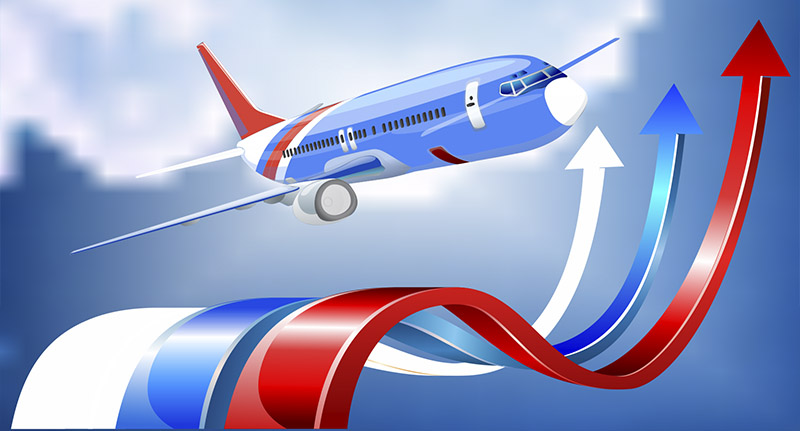 CNT Technology completely solves the problem of asymmetric fuel consumption! A permanent ideally balanced center of mass of the fuel system (uniform distribution of mass of fuel due to Hydrogen gaseous condition).

The CNT© hydrogen fuel cells feature a number of advantages against Li-ion, LiPo:

If you are ready to change the World with us, join us!

FOR INVESTORS AND PARTNERS 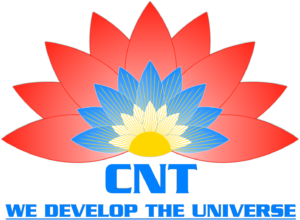 I accept the offer agreement